Camo, a great app that uses your iPhone as a Mac webcam, adds Snap AR functionality

Sponsored Content: Personal Loans — Why Should You Get One?

What to know about flexible loans and how they work

Live webcam images show the Devon coast taking a hit as Storm Barra rolls in, bringing gusts of wind and heavy rainfall to coastal communities. Live footage shows waves crashing on Dawlish Beach in Devon with the storm surge throwing up huge amounts of spray. Gusts of 67 mph have already been recorded in the Isles of Scilly, off the southwest coast of England, as the Met Office issues yellow warnings for the wind.

The Met Office said its yellow wind warning went into effect as of 9 a.m. Tuesday, meaning disruption to the travel network is likely.

The Met Office predicted calmer conditions between 3 p.m. and 5 p.m., with some sun emerging, but warned that clouds and heavy rain will likely return soon after.

Exeter, along with Torquay and Okehampton, will experience the worst rains around 7 p.m., with 90 percent of areas subject to heavy downpours.

Storm surges present a risk of injury or potentially a threat to life if high winds blow street furniture and beach equipment into the air.

Heavy snowfall is expected in parts of Scotland and northern England from Tuesday, the Met Office said.

While the west of Ireland will receive the worst of the storm on Tuesday, yellow wind warnings are in place in England, Wales and Northern Ireland.

Other weather warnings are in place in Northern Ireland and southwest England until Wednesday.

The Environment Agency had put in place five flood warnings on Tuesday at 10 a.m., which means flooding is expected.

They are found along the south coast of England between Dorset and Hampshire, at Christchurch, Beaulieu, Fareham and Langstone and Emsworth, and along the coast from Essex to Coalhouse Fort.

“It is likely that we will have blizzards and drifts on some of the higher roads, mainly above 200 meters.

“You can see this clay block it’s Storm Barras, so it’s a cloudy start for many areas this morning as well, and it’s going to be wet. the rain. “

“So the likelihood of a few blizzards and dangerous conditions for the snowdrifts system, so let’s talk about the winds, widespread inland gales that we are looking for 40-50 miles an hour around the coast. from the Irish Sea and the English Channel.

Previous How To Fix "Windows PC Webcam Not Working" Problem 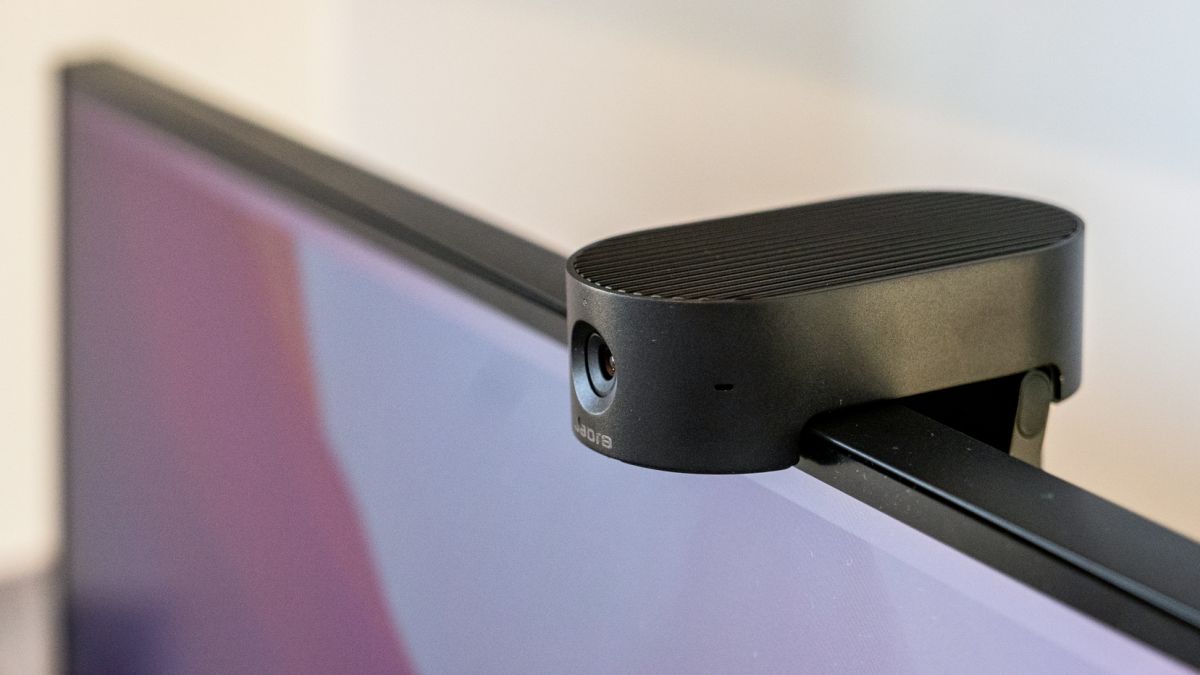 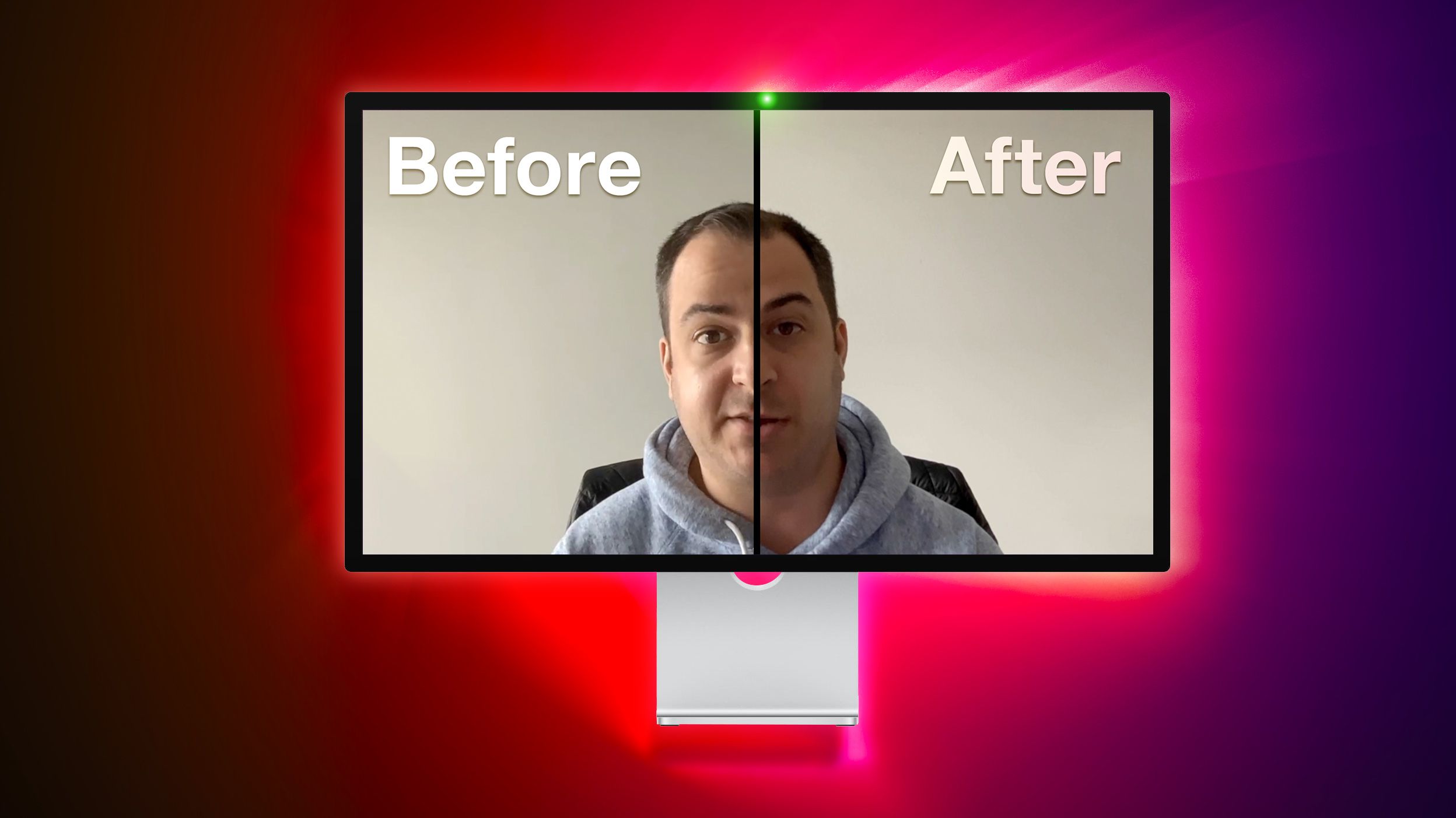 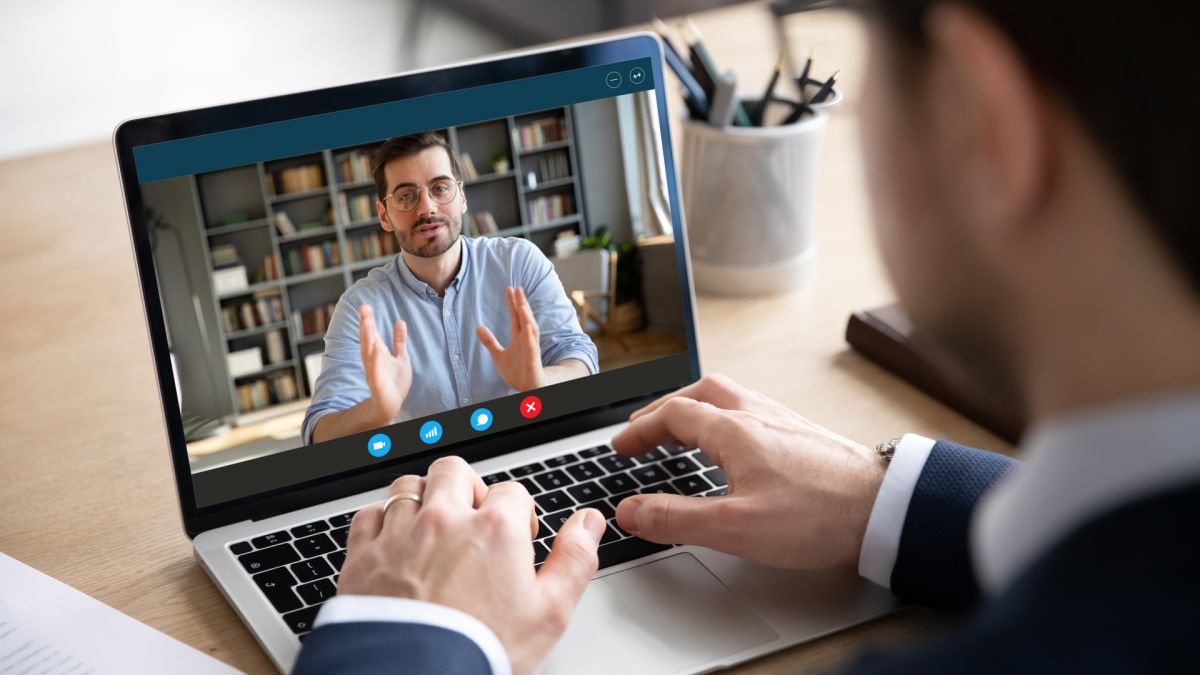 10 best webcam tips: How to improve your video calls or streaming sessions 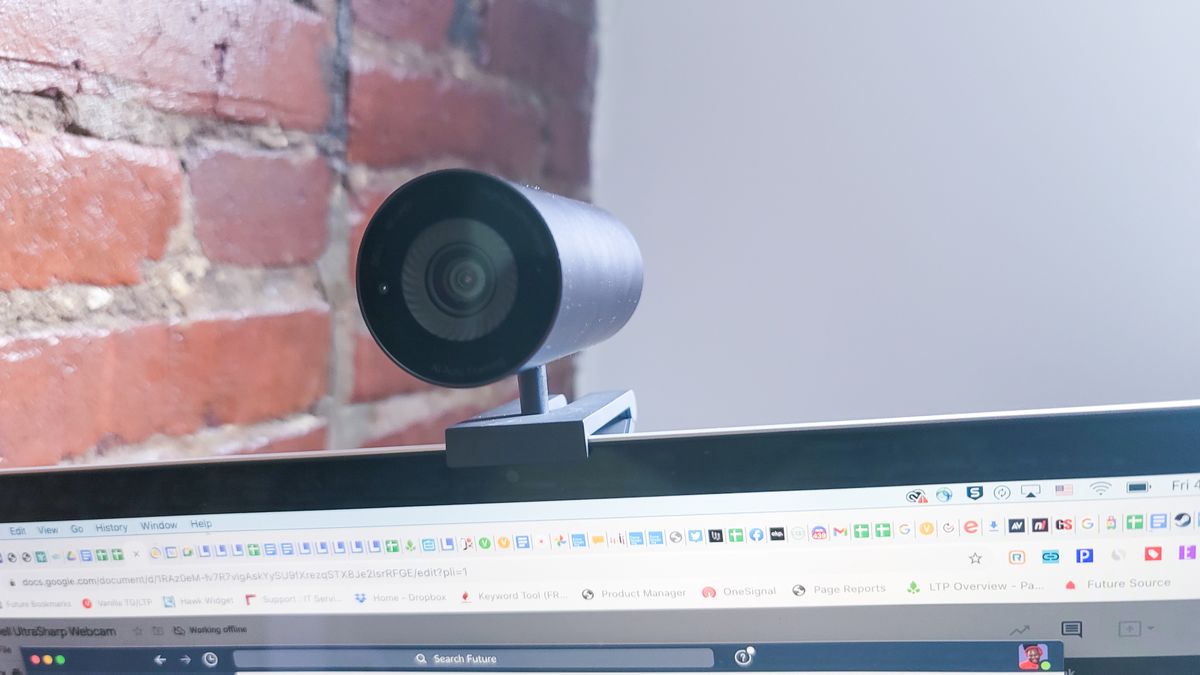 How to Use an External Webcam for FaceTime on macOS 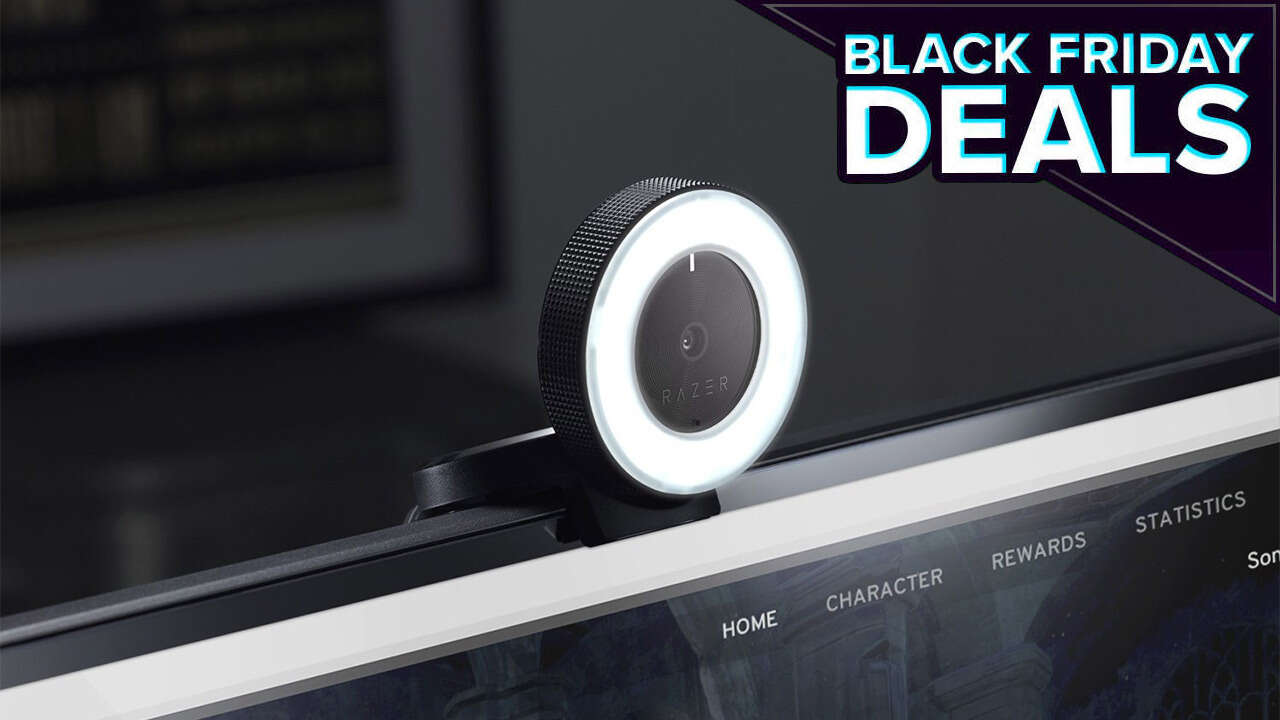 Best Webcam Deals For Black Friday Weekend: Cameras For Streaming, Work And Everything In Them 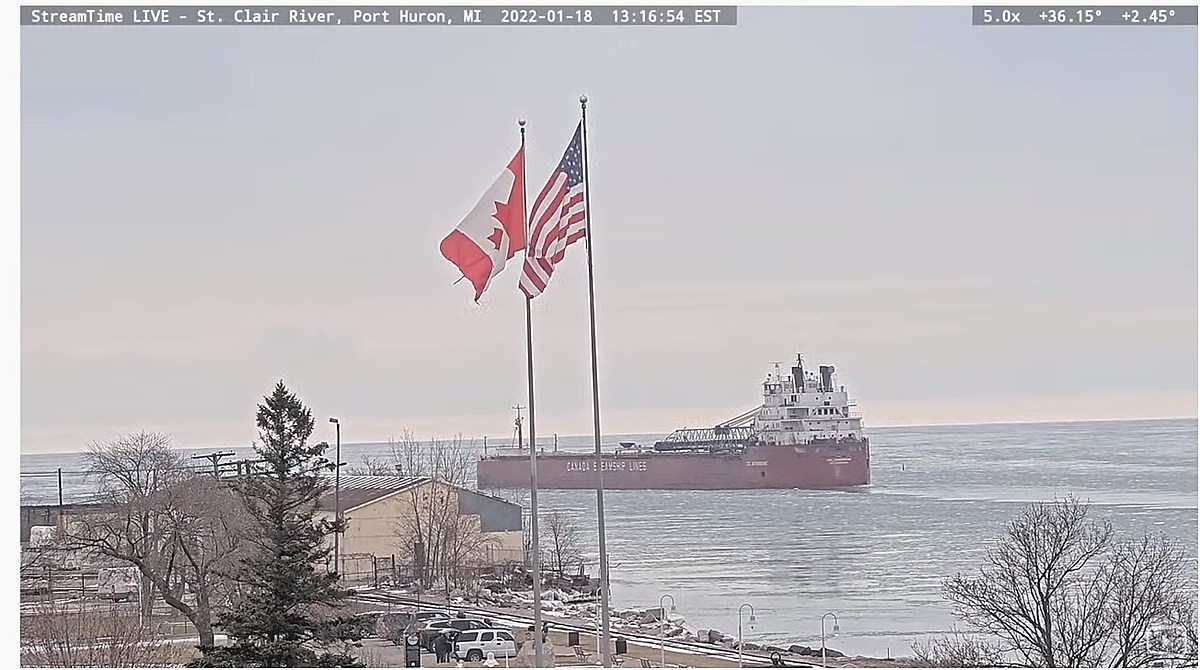 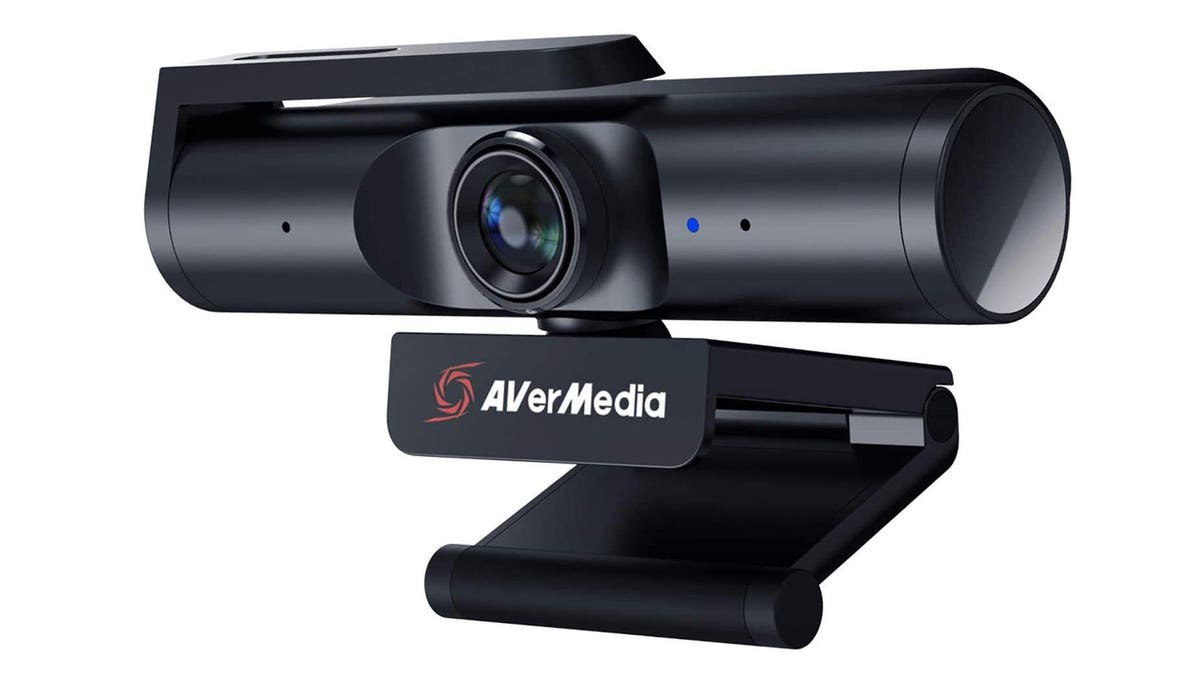 This 4K webcam promises a lot but needs more polish